I spent a few days over Christmas down at my parents in West Sussex, near Climping. The seas were calm, so my attention focused on gulls. Large species were few and far between so there was, unfortunately, slim pickings. However, I never cease to be amazed by the number of Mediterranean Gulls in this part of the world. This was easily the commonest gull species, outnumbering Black-headed Gulls by about five to one.

Below is a photographic look at some of the birds I encountered on the beach over the holiday period, mainly as a way for me to store photos, but they may be of interest to others. 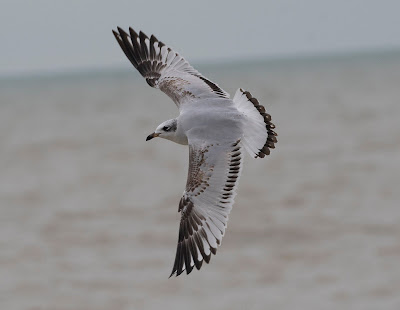 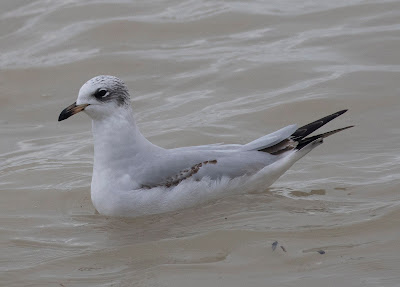 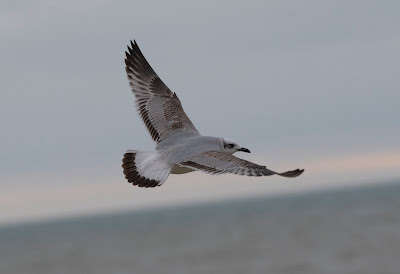 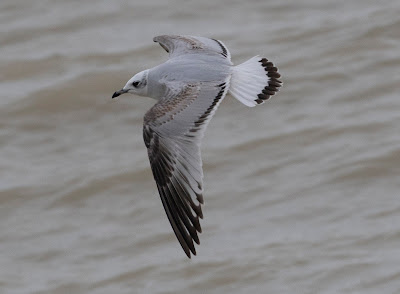 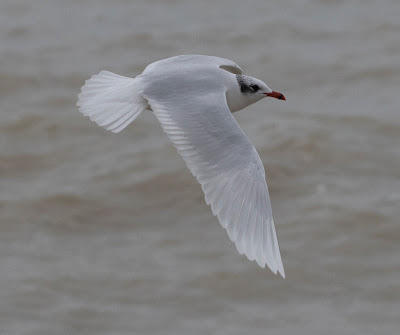 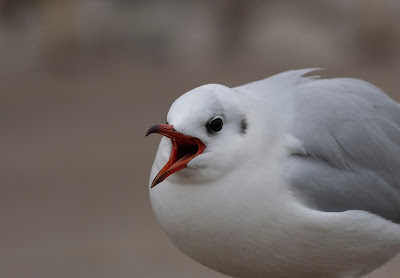 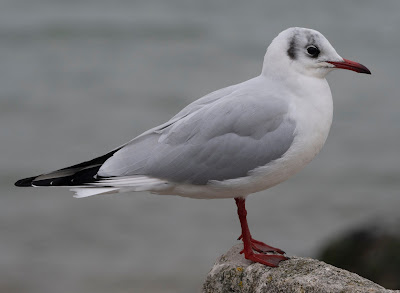 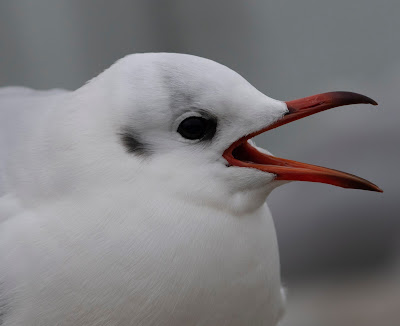 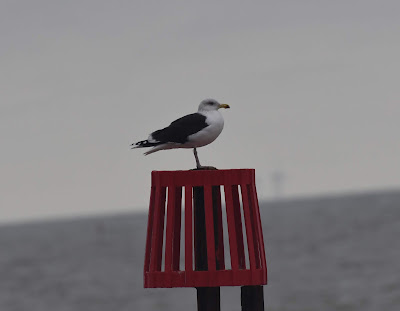