The calm before the storm

After the unexpectedly busy mid-July period, the last week or so has been a bit steadier, although there have been signs of the excitement and big seasonal shift that August brings. Most of these subtle indications tend to involve dispersing, relatively local breeders at this time of the year and I've enjoyed a few examples this week.
A juvenile Dartford Warbler at Shackleford (perhaps from Puttenham?) was a wonderful surprise and site first, while a Spotted Flycatcher at Unstead SF yesterday was my first there since August 2003! In the last few days, perfect, lemony juvenile Willow Warblers have revealed themselves at a few sites, either by call, colouration or capture – I’ve logged them at Unstead, Thorncombe Street and Tuesley.
Tuesley has been quiet, after the crazy two-week period prior. Apparently superb weather for waders failed to deliver anything on Saturday for Sam and I, though we were most surprised when a juvenile Lesser Black-backed Gull wafted over – bizarrely the first juvenile large gull I’ve had all year and a very rare sight locally.  Otherwise, a steady trickle of Common Sandpipers was only bettered by a surprise duo on 28th – a rather early male Yellow Wagtail and a flyover Crossbill.
I’ve also had Crossbills at Thursley (which too has been quiet) and, this morning, over a wonderful new World Land Trust site near Elstead called Weyburn Meadows. There were plenty of warblers here, including a calling Reed Warbler – another sign of the seasons.
As well as this, I finally got a bit of Yellow-legged Gull action on the south coast over the weekend. It's been a fairly poor July for them, with the relentless westerlies doubtless the reason. While not looking for one, I got my best views of two near my parents' house on Saturday, before Sam and I chalked up six at two sites the following day. Like my last post, I’ll run with a photo diary. 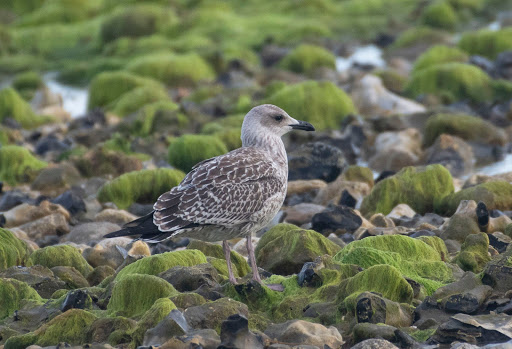 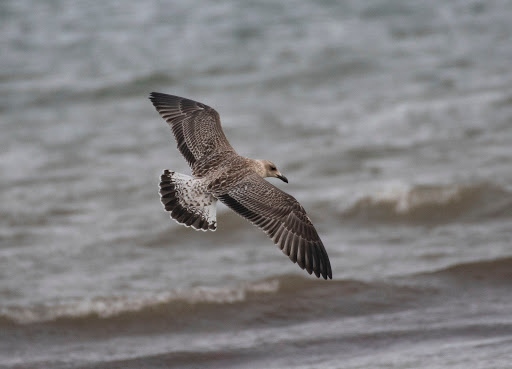 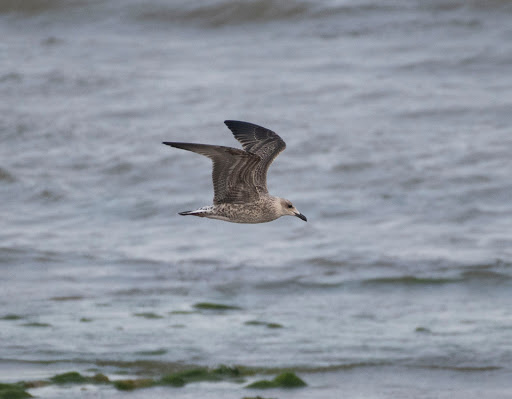 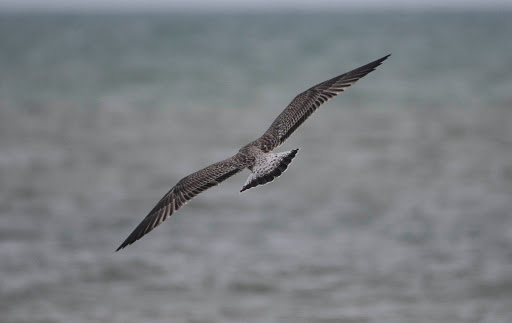 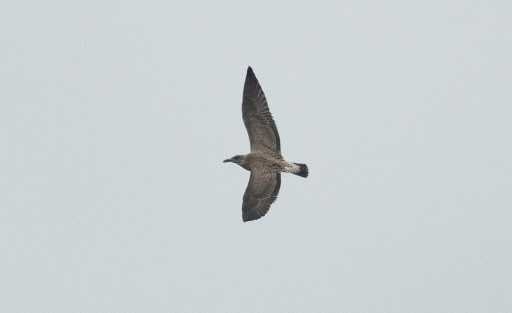 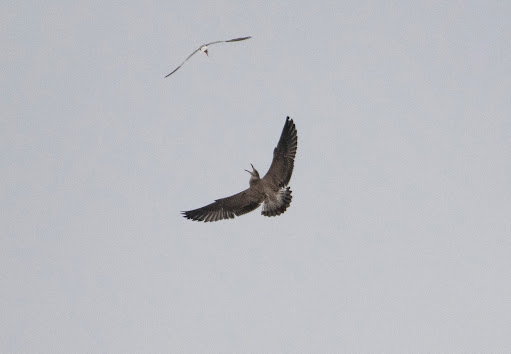 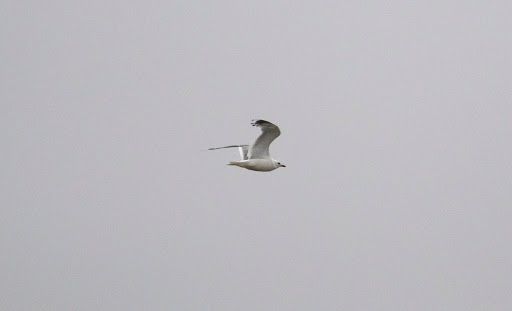 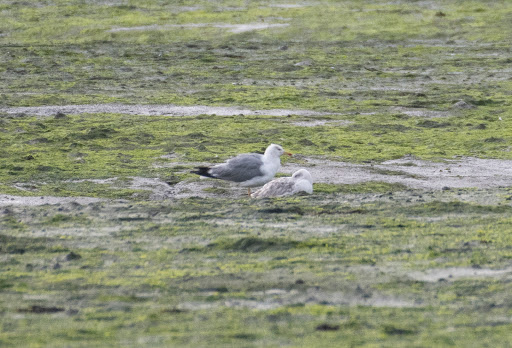 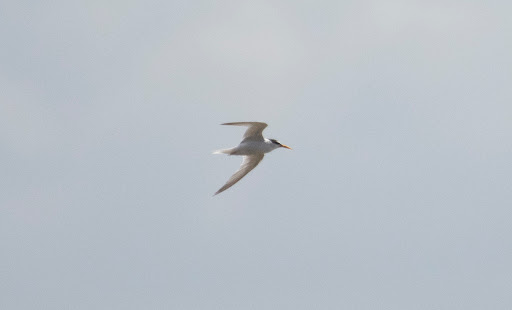 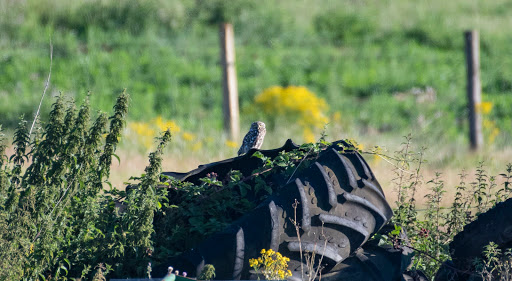 It’s been an action-packed week and a bit since my last post. As seems to be the vibe nationally among local and patch birders, autumn seems to be arriving early and many visits have both felt like and delivered birds more in keeping with August. The weather must be something to do with it – otherwise, I suppose it’s either been a particularly good or bad breeding season.
Waders have been the real theme, with the private site near Milford delivering a veritable bounty of shorebirds these past nine days (although sadly no south-west Surrey year ticks). With things a bit busy at the moment, this post will be more of a photo diary than a blog, but I’ll try and fit everything in … 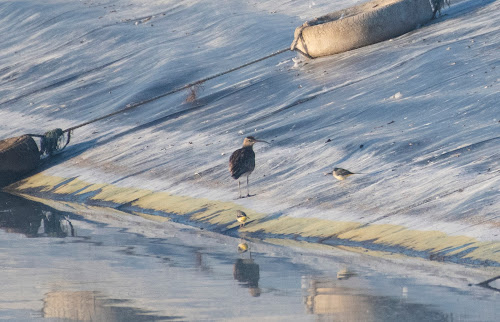 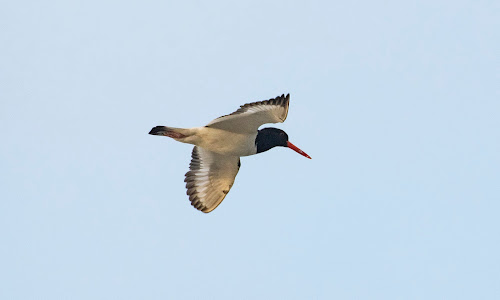 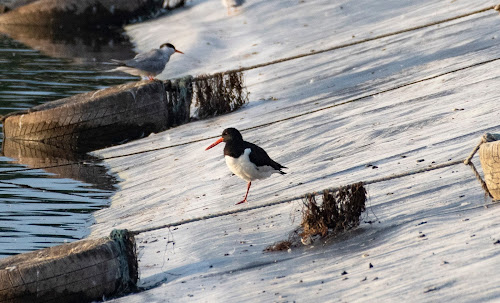 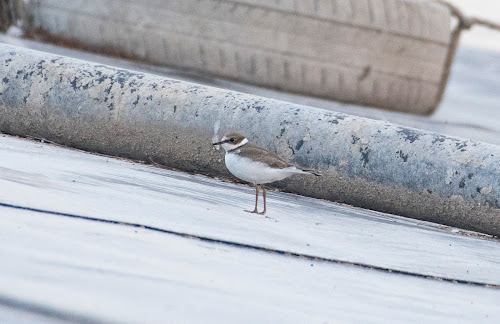 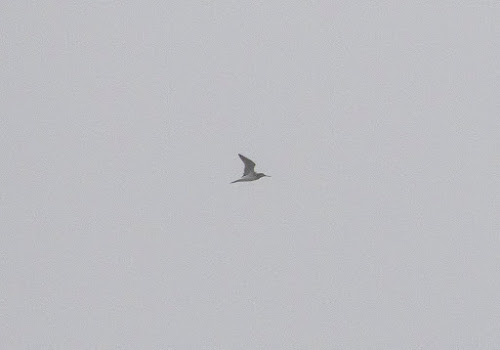 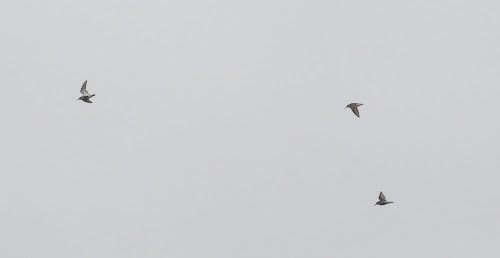 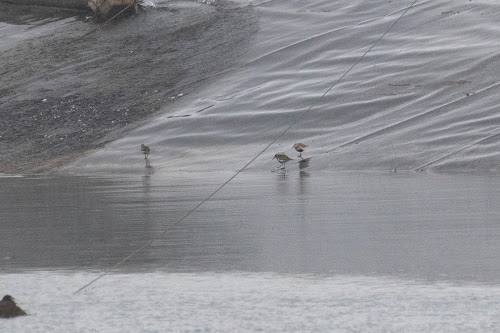 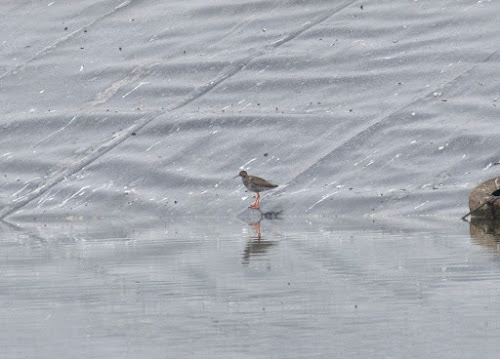 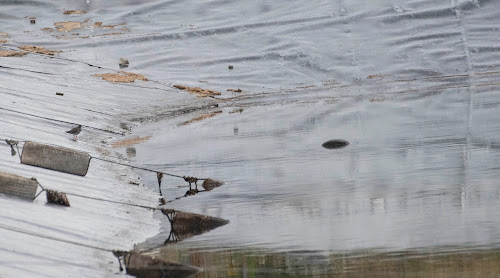 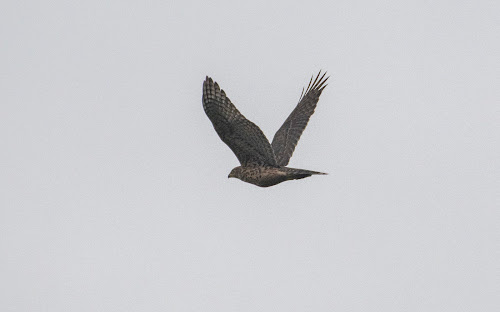 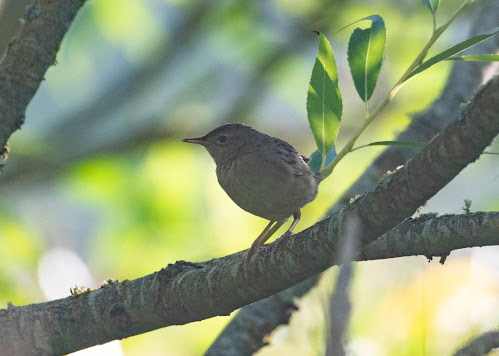 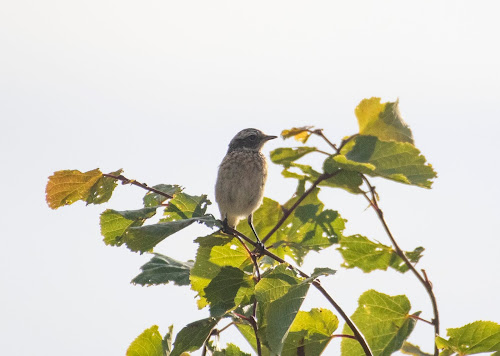 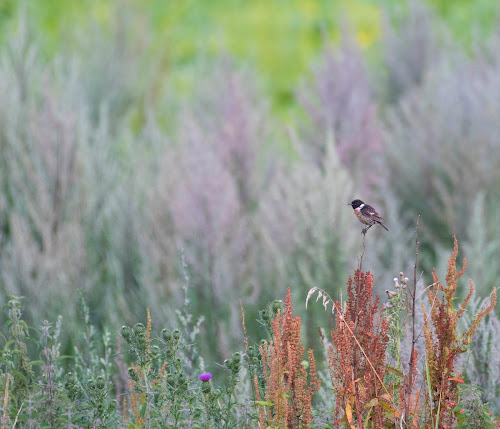 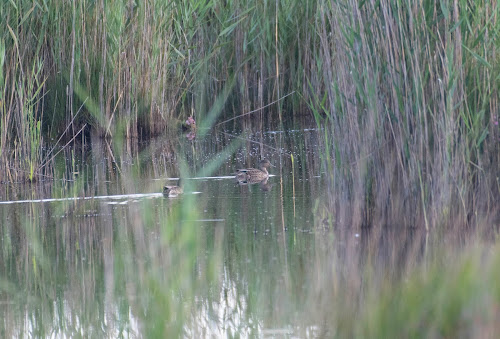 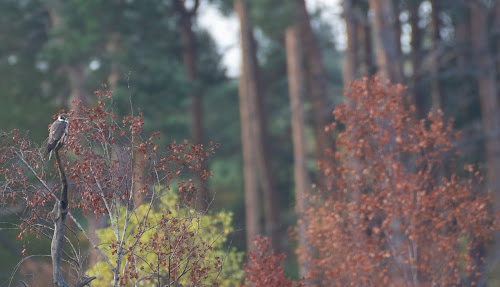 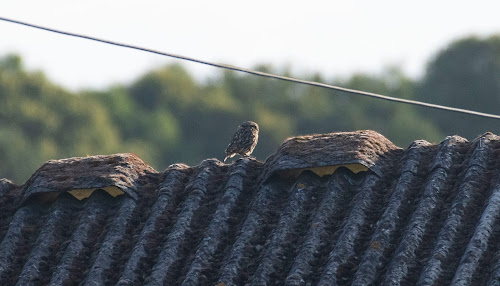 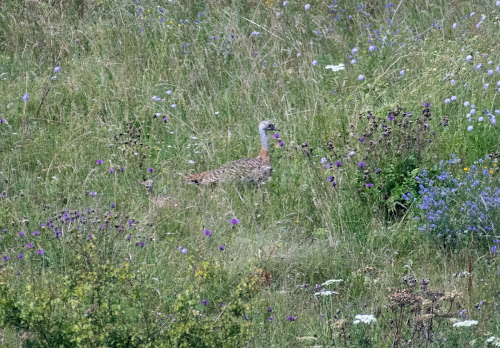 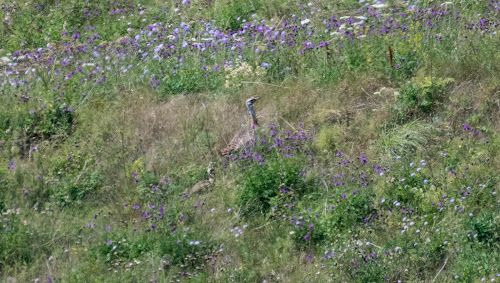