My Western Palearctic list kicked back into life last week, when Sam J and I visited Israel in what was my first heavily targeted WP trip for two years. Having never been to this famous birding country before, plenty of lifers were on offer, though Israel – perhaps the best winter location in the WP – still surpassed expectations.


As well as a fine suite of lifers, including many desirable, rare and eye-catching species, the general birding was first-class. One can only imagine what it’s like during migration. In total we logged 179 species – not bad for six days. A trip report on Cloudbirders details the more specific information in regard to certain target species – a link to it is here. A selection of sound recordings, including the first Syrian Serin vocalisations to have ever been uploaded to Xeno-Canto, are already on said website.

Here, I’ll do a sort of photo diary (much like my Florida trip), hopefully in three parts. This one covers our first two days, during which time we scored Desert Tawny Owl in the Dead Sea following our late flight, before birding the Eilat area and southern Arava valley. 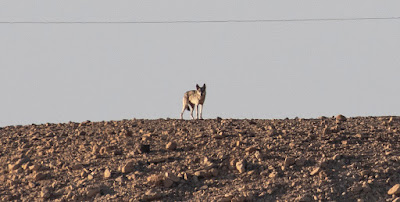 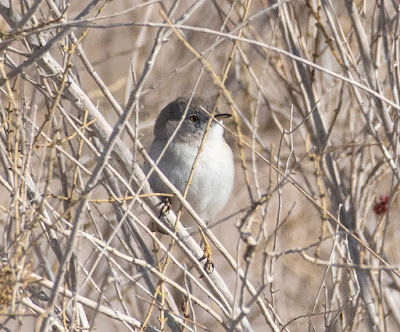 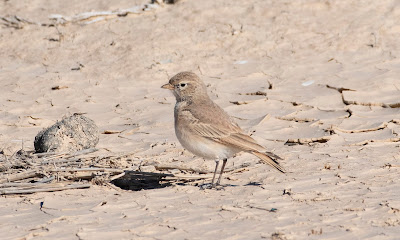 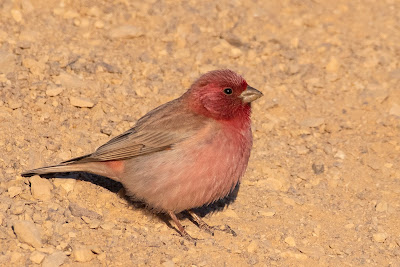 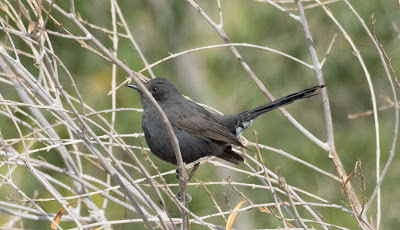 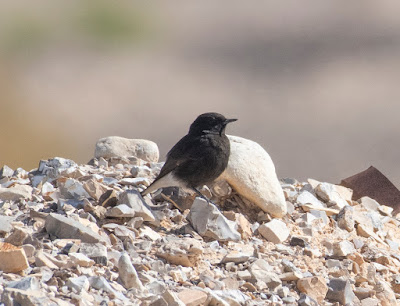 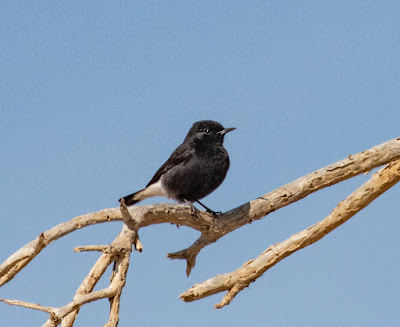 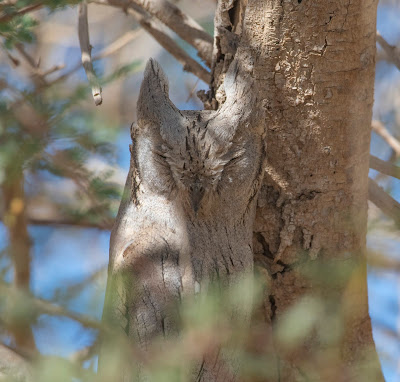 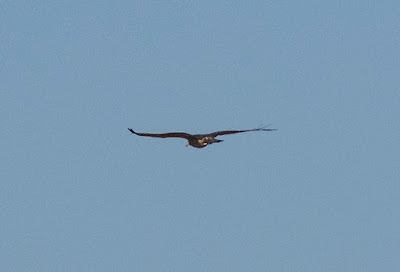