As April rolls all too quickly into May, the business end of spring passage peaks, certainly on a local level. The final week of April and first fortnight of May is generally deemed the best time for rare and scarce to turn up in inland counties – and a look at recent Surrey records, including a Black Kite and two Hoopoes, reaffirms this. For myself, chasing the magic 150 in south-west Surrey, it’s time to stop worrying about when I’ll get Hobby on my year list and focus on bonuses; if I don’t get them now, there will be scant other opportunities. Thankfully, we’re hitting peak inland wader passage, and it is this department that has brought my two year ticks this past week, taking me to 134.


The first of these long-legged bonus beasts came last Wednesday. Following a day of showers and north-east wind, it was perhaps inevitable some waders would be on the deck the next day and a private site near Milford delivered, with two Whimbrels at first light. I’ve actually managed to see this species in south-west Surrey (all at Thorncombe Street) in each of the previous three years, as well as in 2015, and it is a relatively expected inland wader on passage.

Still, to enjoy these two birds in the deck (albeit briefly) was quite special, and only the third site record. Soon they started vocalising frequently and decided to continue north, probably to Iceland. The wonder of long-distance migration will never cease to amaze me. 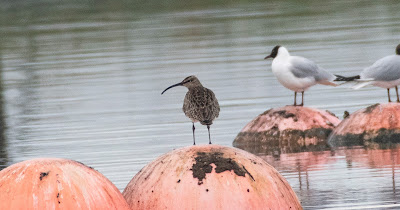 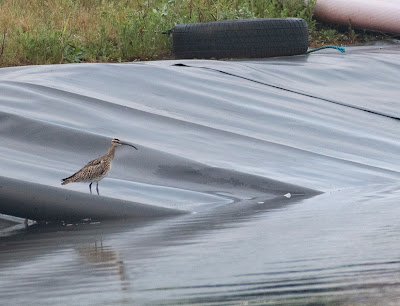 The site was otherwise quiet this week, save two Common Sandpipers, before delivering in style last night during promising conditions for waders – a Greenshank in super-spangled summer dress. This is a far harder wader to connect with around here than Whimbrel and, at least as a daytime bird, averages between one to four records a year in south-west Surrey, normally flyovers. 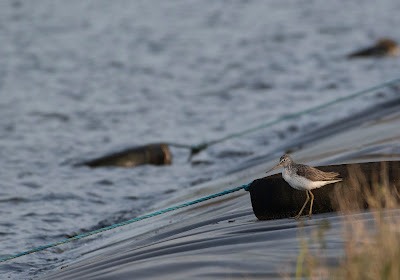 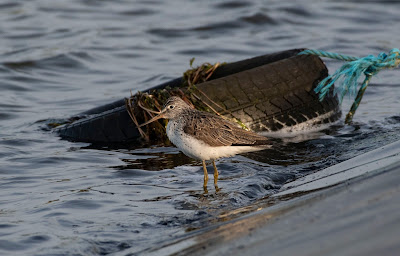 To boot, it was a super tame beast, happily resting on the shore and clearly gearing up for a night flight to northern climes. Three Common Sands were doing the same. Despite the odd bit of grief from the local Black-headed Gulls, after which it would fly up high and land again, it was quite happily settled in a locale not befitting its elegant appearance. Always a joy to see … hopefully there will be one final wader bonus this spring.

As we’re in bonus season, I’ve tried to focus on sites that either feel rare or have historic form … this has led to most daily outings taking place at Thursley or Shackleford. The former site has yet to deliver, but the local cast renders it a genuine pleasure to walk the site on any spring morning. I finally hit 50 species on a visit for the first time one morning (51 in all), with highlights including a Wheatear at Pudmore and a late (or breeding) Siskin.  Nothing special, but the list of good birds found here in springs gone by will always tempt me back. A selection of recent Thursley moments below … 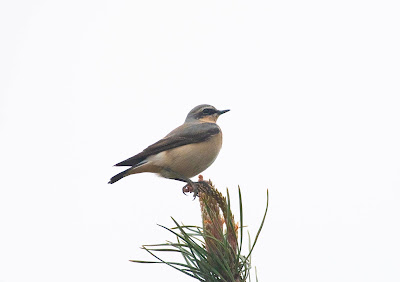 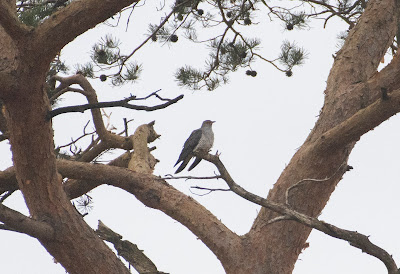 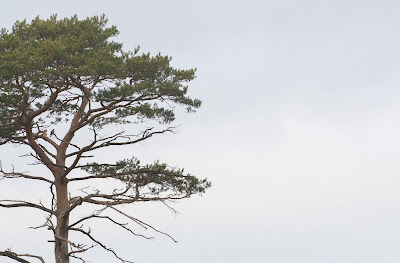 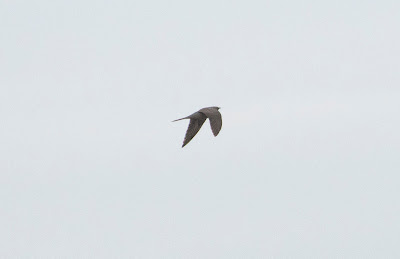 Shackleford is slowly winding down for summer, you feel, and I get the sense this is a site that is at its best during passage. That said, last Wednesday I had what was probably the ‘peak’ spring day, following dawn showers: a male Whinchat, a Tree Pipit flushed from the alfalfa field (my first there), two Wheatears and a steady passage of hirundines.

Other good bits at the ‘Love Shack’ this past week have included Firecrest, Garden Warbler, Peregrine and more Cuckoos, as well as my first Mandarin at the site, as many as three more Wheatears (25+ here this spring!) and a very late Meadow Pipit. Shackleford photos below ... 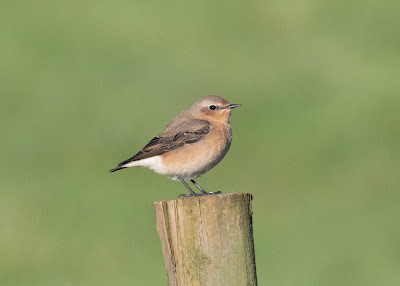 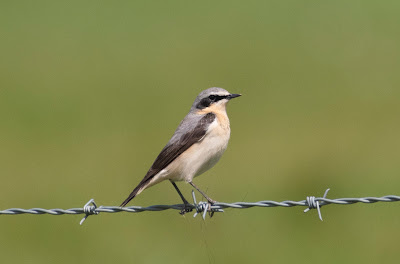 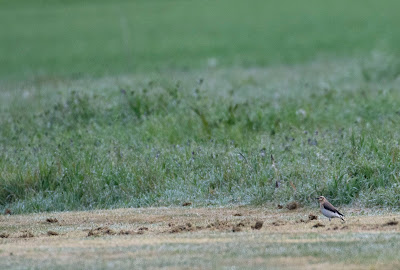 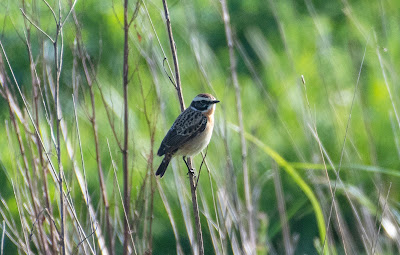 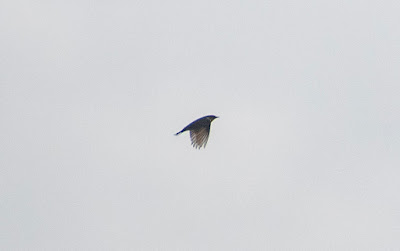 The final of my regular patches away from patch, Unstead SF, has been very quiet. A few Garden Warblers, Swifts and an odd record of a Lapwing on the Lagoon have been the only birds of note. The river has been a little better, and yesterday no fewer than six Garden Warblers sang between Eashing and Milton Wood, a wonderful spot that looks fine for Lesser Spotted Woodpecker and Spotted Flycatcher and indeed had Marsh Tit (one). Closer to Godalming, a flyover Cuckoo and Tufted Duck were of note.

As noted by many, it really has been a great spring for sylvias, especially Garden Warbler around here. Four at New Barn, on my sole visit to the patch, was a good count. Other notable sightings this past week include a Yellowhammer over Crooksbury Common (a good record per Jeremy G) and a pleasant haul at the central section of Chiddingfold Forest, namely eight Nightingales, two Cuckoos, Marsh Tit, four Willow Warblers and Yellowhammer. Noc-mig continues to be quiet, though another Oystercatcher was notable. 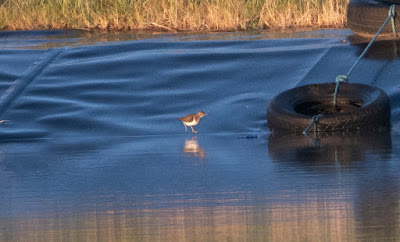 I still await my first Hobby and Spotted Flycatcher – Sam J, back in the area for a few weeks managed both within 24 hours of returning! His return to the area will doubtless result in good birds found. And hopefully there will be a few more, to compliment the pleasing spring so far in south-west Surrey.
Posted by Ed at 04:59